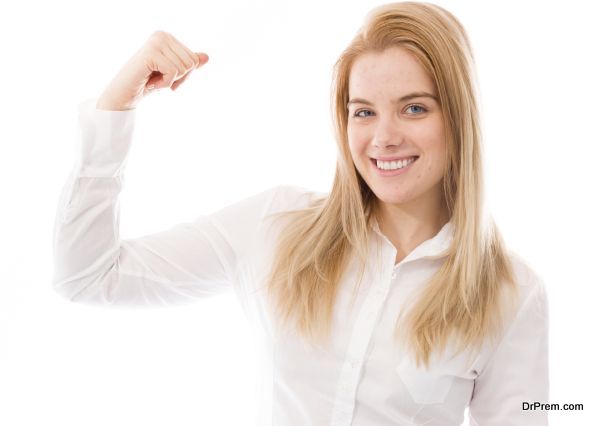 Oprah Winfrey and JK Rowling are two females that applied the concepts of personal branding better than the most and hence are super achievers of today. Both of them may have their share of debacles but they overcame them with grit and stand as the brand ambassadors of their field. Here is some insight into their lives and the way they developed their brand.

Think of “The Oprah Winfrey Show” and you will be compelled to reconsider your notions of Talk shows being dreary. Oprah Gail Winfrey is a show host and proprietor, philanthropist and keen student of personal branding. Born in January 29, 1954 Oprah is currently one of the most influential female celebrities in the world. Rising from poverty, she today is the richest African-American with her worth in billions.

The Oprah Winfrey Show talks about a wide variety of topics of immense importance to the society and individuals. The topics of the show changed as the show evolved. This was the conscious effort on part of Winfrey to get attuned to the changing times and its changing requirements.

She redefined the way talk shows were conducted by establishing a distinct and appealing communicative pattern. She always projected herself as soulful, affable and vibrant but always down to earth. She would cry with the guests at their sufferings and never fell short of reprimanding them for their repeated follies. Her hearty laughs, her tender and lovable persona form the core of her personal brand.

She has a couple of media ventures to her credit. She also used her name to a production house where she presides but in an unconventional manner. She named it Harpo Productions. Here Harpo is Oprah spelled backwards. This revealed her conviction in her brand that she built so comprehensively.

Applying the practical details of Personal Branding, brand Oprah is here to stay. Those who do not conform to this should just try to count the number of celebrities coming from all parts of the world to be a part of the show and share the couch with Oprah Winfrey. You are sure to lose the count soon.

Almost every one of us is familiar with the boy wizard Harry Potter and his adventures. Nevertheless, the real magic came from the pen of an endowed author Joanne “Jo” Rowling who was born on July 31, 1965 in the UK. However, the brand here goes by the name of J. K. Rowling. The Harry Potter series has the distinction of the book series that has been translated into most number of languages, lagging only behind The Bible. The popularity of Harry Potter books forced the film industry to adapt it into a creation for the silver screen, where again it created magic.

Before rising to the celebrity status, J.K. Rowling has seen the days of dire penury. Her personal life was not smooth by any stretch of imagination. Nevertheless, she also like others in the list propelled her way to the top defying all odds. Her pen wields magic for sure and her persona too.

Brand JK Rowling comprises of integrity, earthiness, simplicity, generosity and of course for her out of this world, imagination. She repackaged herself and her offerings regularly. Although Harry Potter series is her claim to fame but after a certain number of editions, she decided to write something for her adult readers. This was a conscious effort on her part to increase the reader base and reveal to the world her potential as a writer for the grownups.

JK is a woman of substance and whole world knows it. She is the master of her art and chooses to stick to her area of specialization and refrain from jumping to other territories where she may find herself inadequate. Self-positioning made her what people perceive her as today and define how people will remember her tomorrow. Her legacy is commendable and inspiring. However, there is still a lot of magic to come, from the pen and persona of this genius.

Like all of us, Oprah Winfrey and JK Rowling too are prone to human follies. However, they are fast recovering species with an affinity for prompt learning and improvement, which reflects in their personal brand. 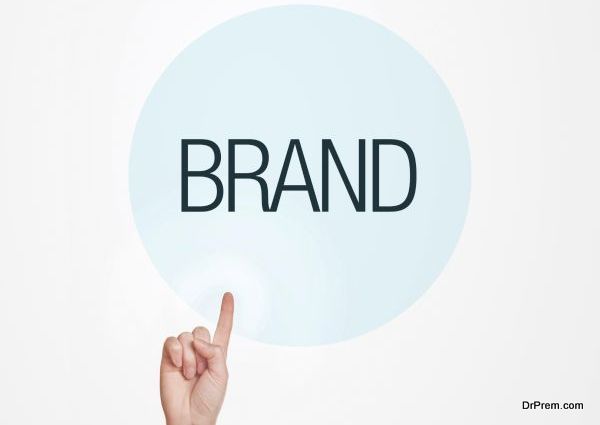 An apt meme can take your personal brand to greater heights

An apt meme can take your personal brand to greater heights